Another Side Of Las Vegas Tours 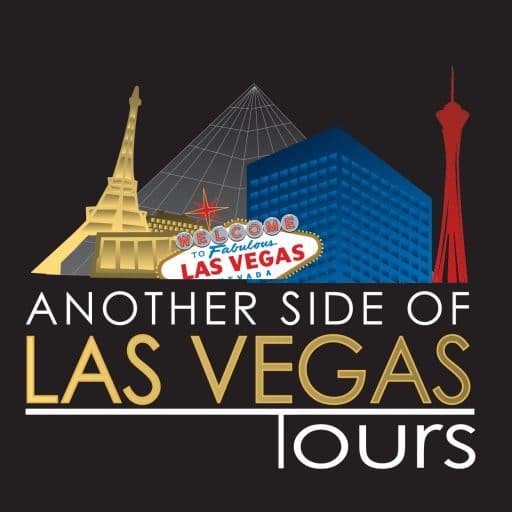 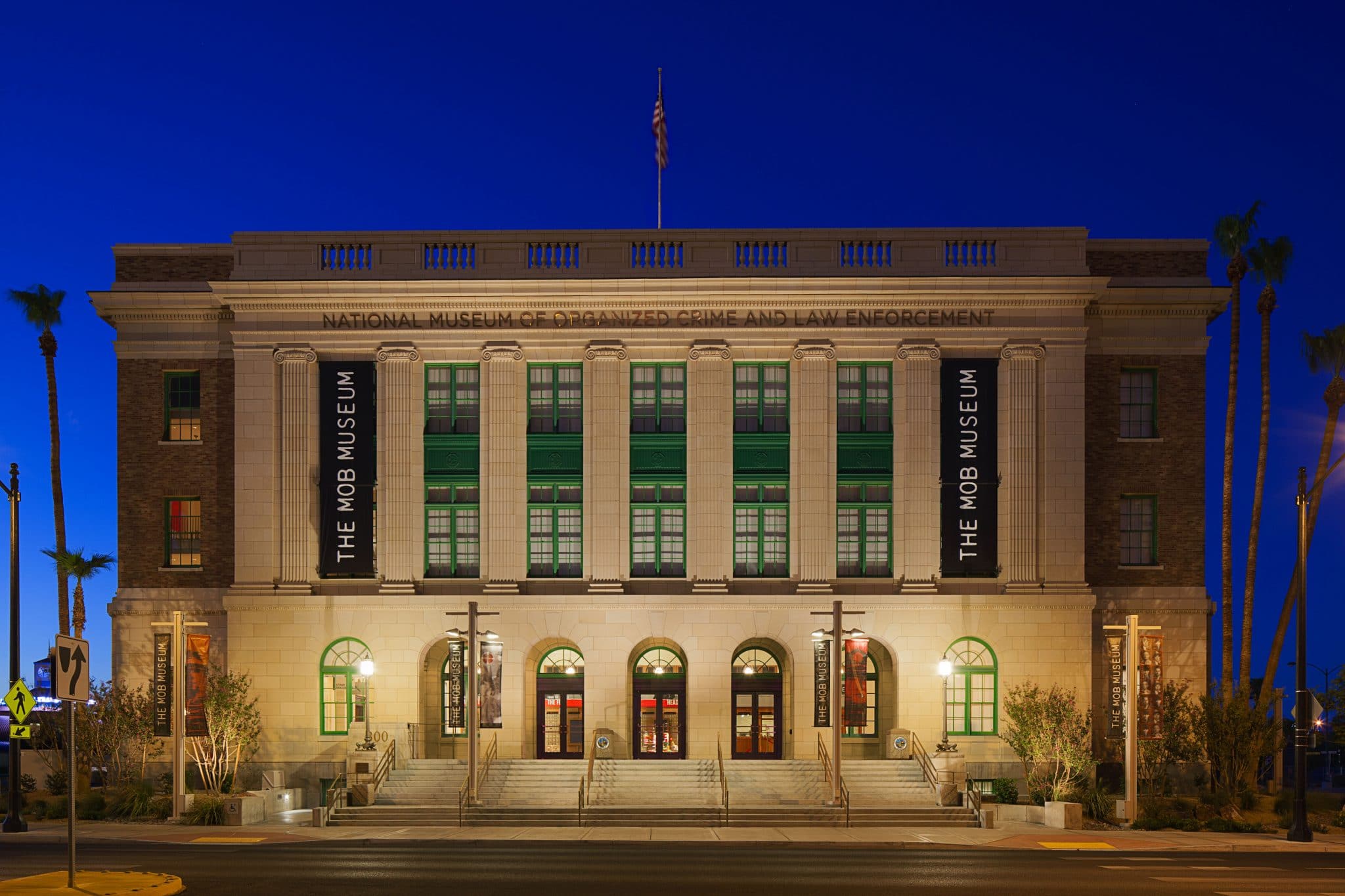 From the birth of the Mob, to today’s headlines, The Mob Museum provides a world-class, interactive journey through true crime stories. The Museum is a must-see gem that was designed by a world-class team and cost $42 million to build.

One of the key exhibits is the actual courtroom used in the Kefauver hearings, the first mob-related event to be televised. The museum is located inside the former federal courthouse where the 1950-51 Kefauver Committee hearings were held. The dimly-lit courtroom shows historical clips on a big screen. More law enforcement exhibits include a wire-tapping station where you can listen in on actual conversations that happened. See testimonies of FBI agents on audio-visual panel screens and there’s also a police lineup booth where you can step into and be “suspects.”

The museum’s most valuable artifact is the brick wall from Chicago’s Valentine’s Day Massacre in 1929. The museum explains the murder of seven Moran gang members led by Al Capone’s South Side Italian gang. The wall includes a 38-caliber Colt Detective special revolver, the only gun directly related to the shooting and is believed to have belonged to Moran gang member, Frank Gusenberg. 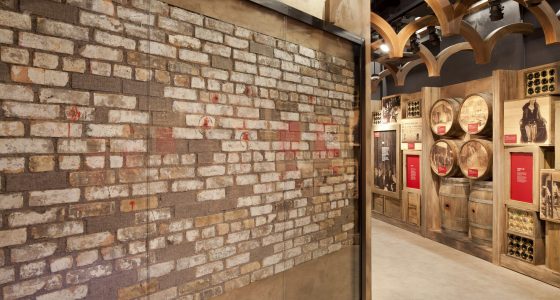 If you are an avid fan of true crime, then this is a the tour for you! Once you arrive you will be taken on a VIP journey through The National Museum of Organized Crime & Law Enforcement where you can dive into the life of the most infamous mobsters. Your tour guide extraordinaire will help you immerse in history, unique characters, and criminal stories that will all be sure to thrill you.
149.00 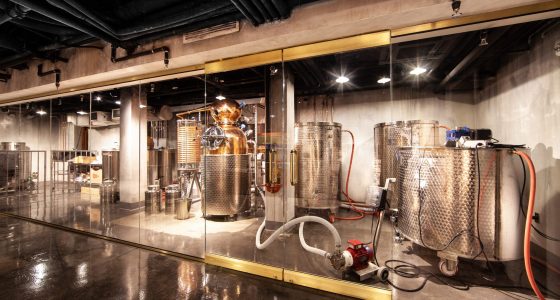 The Mob Museum is a world class experience like no other in the world. On this Private Tour you will be escorted by a trained docent that will take your though the museum step-by-step with wonderful commentary throughout. This tour also includes our Distillery & Tasting Tour which comes with a great buzz! We are certain that you will be "blown away" by the excellent array of exhibits and fascinating back stories that make this museum so cool.
$249.00